Mini Metro More was originally a mod to Dinosaur Polo Club's Mini Metro that added the ability to load custom-made maps, with plenty of new enhancements that push the game even further.

As of Mini Metro release-44, Workshop Support is part of Mini Metro! I had the pleasure of working with the folks at Dinosaur Polo Club to get this mod integrated.

I'm leaving up this page as a hub for the original Mini Metro More maps, for non-Steam users to download and play. You can download the attached mmm-mod.zip file, and add the folders inside of that into the Mini Metro Resources /mod/ folder, found in your AppData (on Windows) or Library (on Mac). See the link to the guide below for instructions.

The Map-Makers' Guide is also now updated and uploaded on the Mini Metro Steam page, and can be viewed through the link.

This map-pack includes nine custom maps to show off some options for building new levels and some of the new mechanics I've added.

KYIV, a small-scale Soviet-era metro which forces you to make diligent use of your starting interchanges and few lines.

LYON, where you'll need to think hard about how to use your tunnels to bridge the Rhone-Saone confluence, using just five lines.

CASABLANCA, a tough tramway level, like the base game's Melbourne, that picks up quickly in the late game!

QINGDAO, a large-scale regional rail system that focuses on using your few bridges wisely and picking the right balance of upgrades with three bonuses per week!

TORONTO, which starts you off with three Tram-only lines, and forces you to choose carefully whether to invest in the city's subway or streetcar system each week.

BOSTON, where you can design the iconic MBTA transit system from the ground up!

SEATTLE, with many hubs with their own Triangle, Circle, and Square station sets. However, the slow-paced LRT system will make reaching the disparate Special stations difficult!

If you'd like to share your own maps for non-Steam players, I encourage you to upload them on itch.io with the tag #minimetrotogether.

I can wait to see what you all make!

The current version of Mini Metro More is one of the first public releases of the mod, meaning that there are bound to be bugs. The most common blocker
issues encountered will result in a black screen at launch, an off-white screen at
launch, or a freeze when entering the "Play" menu. However, other issues may crop up on starting or restarting a level, or attempting to save by exiting to the menu or desktop.

If you run into any issues with the game or with a particular map, please get in touch of the Mini Metro forums or Steam Workshop Discussion board. In addition, please include your Unity Player Log file. This can be found in different places depending on your operating system:

Download the attached mmm-mod.zip file, and add the folders inside of that into the Mini Metro Resources /mod/ folder, found in your AppData (on Windows) or Library (on Mac). You can follow the more detailed Installation instructions for maps From a Map Folder in the Official Steam Workshop Guide linked here 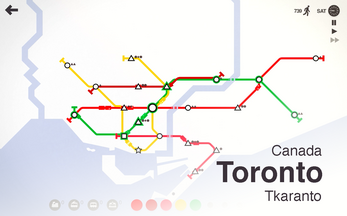 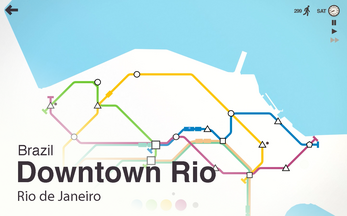 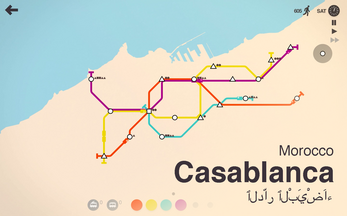 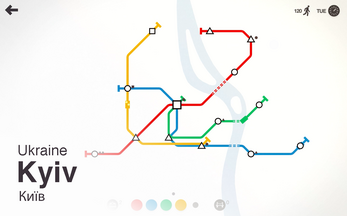 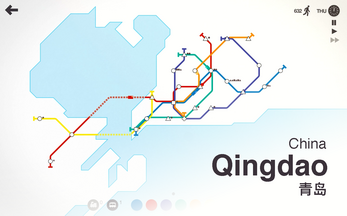 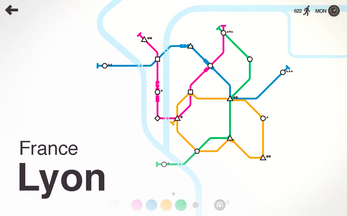